There’s something special about having afternoon tea. It’s relaxing and always brings about a feeling of excitement! So it was the perfect activity for Kam’s birthday. It also meant not having to break the bank balance, especially after our recent date at The Fat Duck 🙈. To make it that ‘extra’ bit special, I went slightly upper-end and booked the afternoon tea at Stapleford Park – a magnificent country house with extensive grounds that was local enough within Leicestershire. It was just under an hour’s drive, consisting of beautiful scenic views and colourful pheasants along the way.

There’s lots to enjoy at this estate – dining, outdoor activities, relaxing walks and a luxury spa. The afternoon tea is served in their Drawing Room that overlooks the golf course. The decor is very traditional – from the curtains, chairs, fireplace to the paintings and mirrors on the wall. Even the toilets were something like that of the Tudor era 😅. 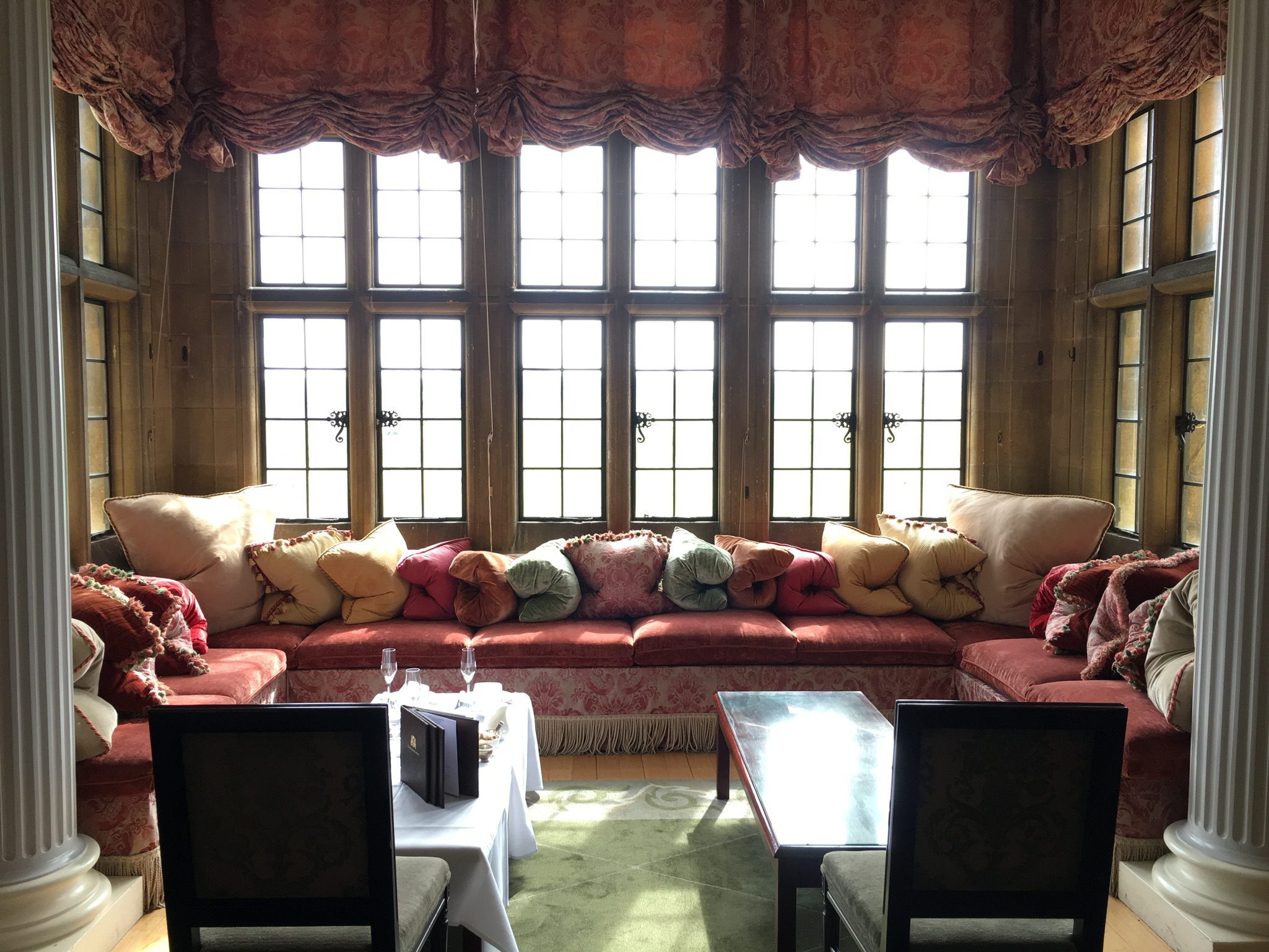 The sandwich fillings were what you would find at most traditional afternoon teas, such as roast chicken, egg, poached salmon and ham and mustard. They were good but I was slightly disappointed because the bread was a little dry and ripped in places so I felt it could have been neater. Our favourite was the roast chicken sandwich because it was the most flavourful and the second batch we had was much better. 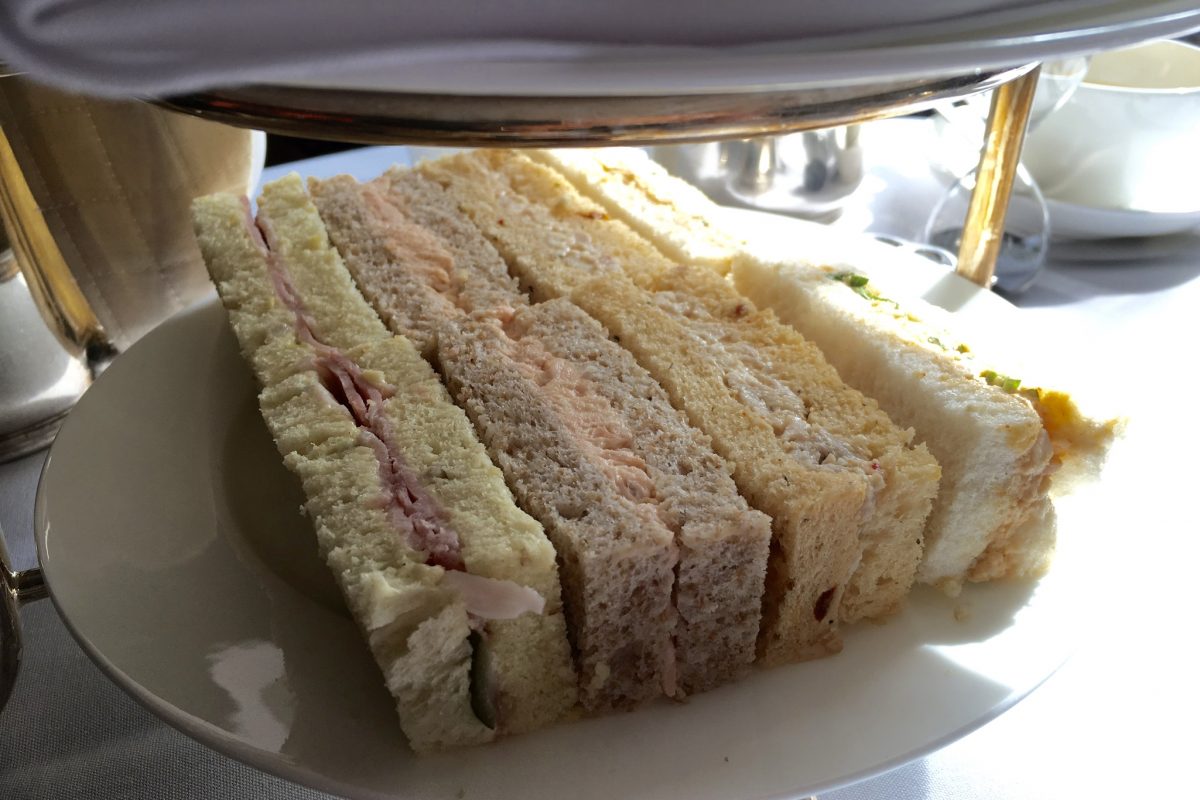 Both the fruit and plain scones were baked perfectly and served warm. They satisfied the craving but the lack of attention to detail meant something was amiss. For example, there were no separate utensils to spread the cream and jam so it looked messy. Also, the cream wasn’t very soft and seemed it had sat in the fridge for a while because the entire cream lifted off the ramekin like it had solidified 😒. 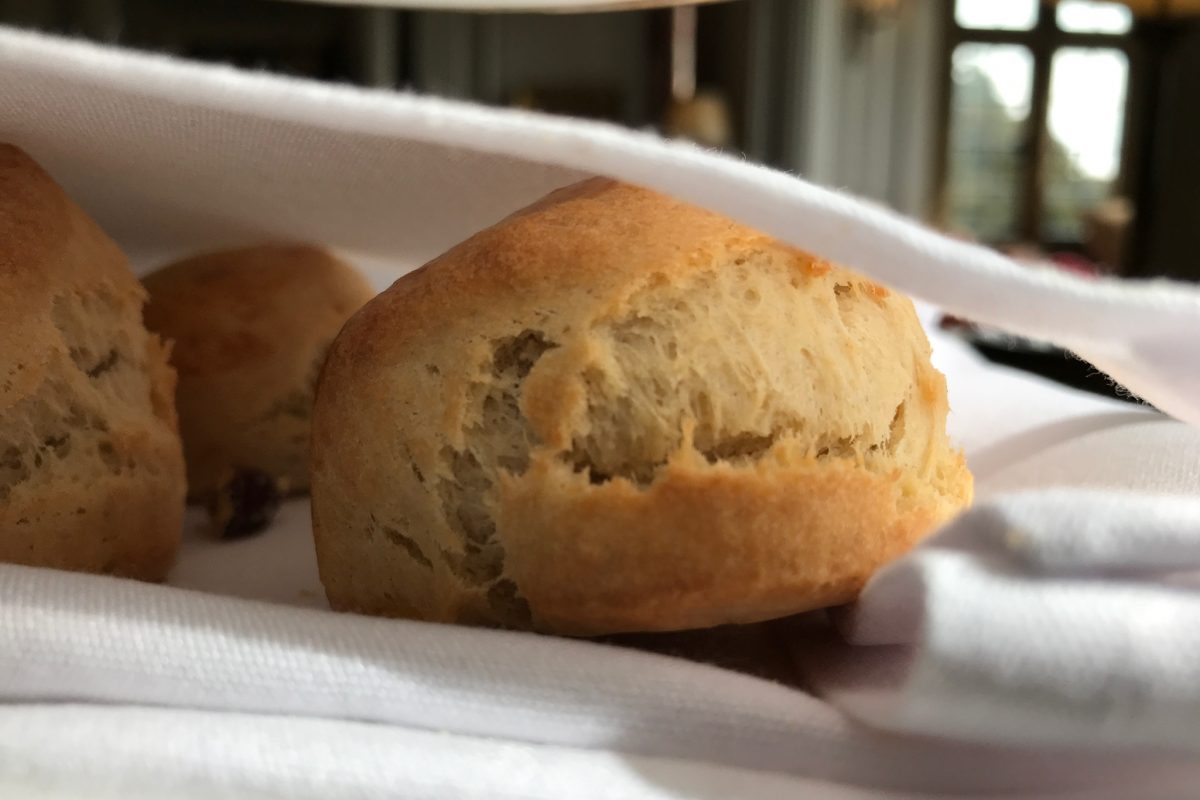 The sweet tier consisted of Raspberry Custard Tart, Battenberg, Passion Fruit & Mango Opera and Chocolate & Salted Caramel Mousse. The Chocolate Mousse was the sweetest of them all and we struggled to finish it because it was too rich. The Passion Fruit & Mango was surprisingly light and refreshing. The best out the bunch was probably the Raspberry Custard Tart because the pastry gave it some bite and texture, complementing the soft custard filling. 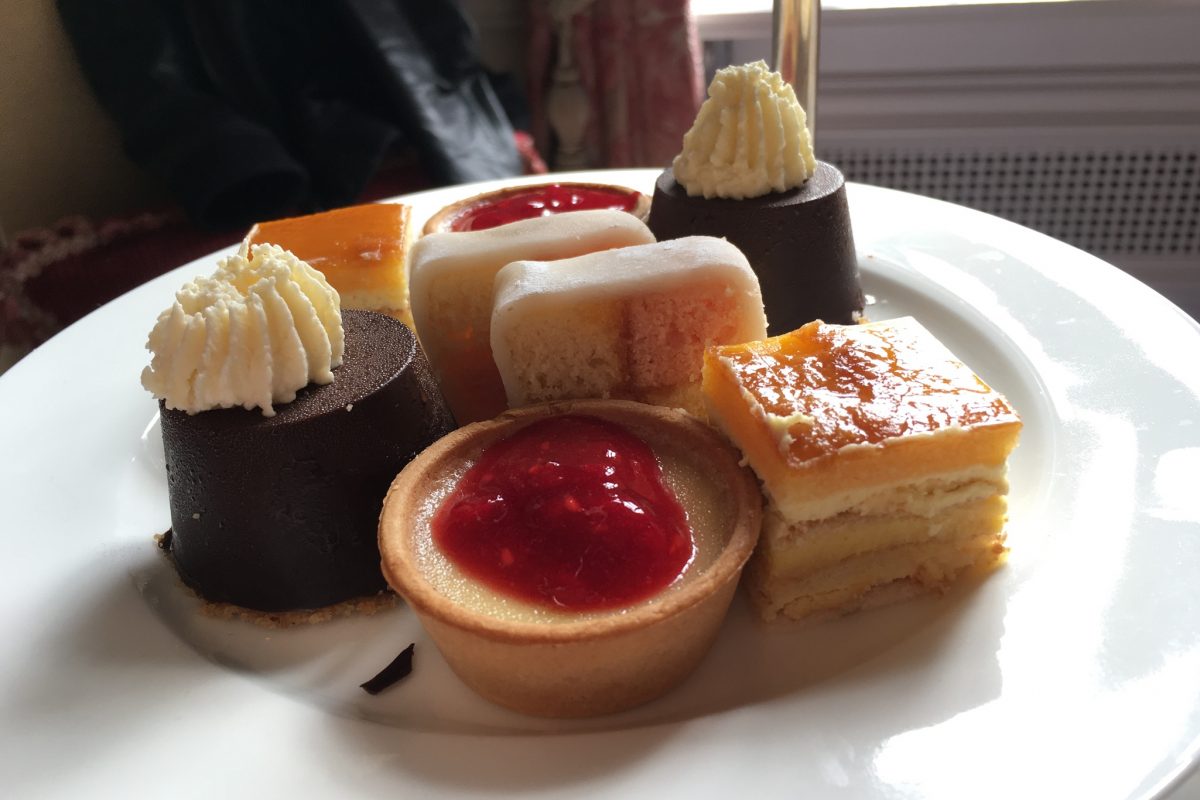 It was a lovely afternoon tea in the quaint, quiet surroundings of the beautiful countryside and grand country house. It was relaxing to walk around the gardens, taking silly photos and watching others clay pigeon shooting. The afternoon tea experience itself could be improved as the lack of attention to detail in the sandwiches and scones made it less enjoyable. And note-to-self for our next afternoon tea – save a sandwich or two for the end to balance the palate from the sweet cakes 🍰. 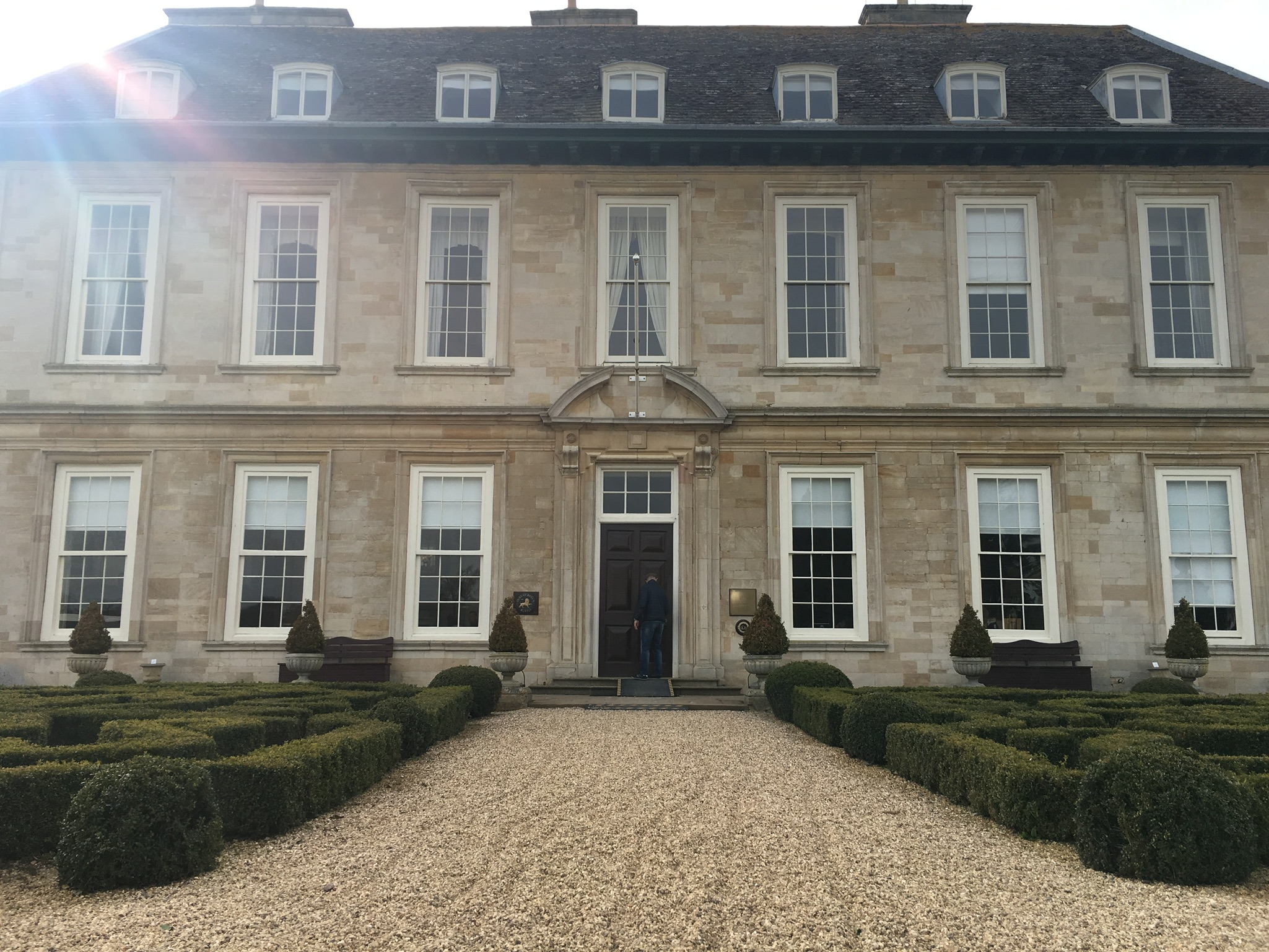 Get all the good stuff straight to your inbox every month.

We promise never to spam.